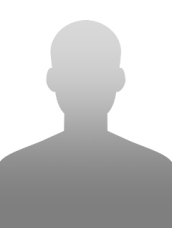 My name is Jill Martin, I am from Lincoln and attended Lincoln Public Schools from preschool through High School.  I went to Nebraska Wesleyan University and received a Bachelor of Music and received a Master of Arts in Special Education from he University of Nebraska-Lincoln.  I love to sing,  as I was a vocal music major at Wesleyan and have directed two different church choirs.  I also love reality TV and am the oldest MTV and VH-1 Junkie!   I have had the opportunity to travel all over the world with the NWU Choir, which I was a member of for 5 years.  I traveled to Scotland, England, the Czech Republic, Austria, Russia, and Italy.  I still love to travel within the US and you will often hear me talk about Las Vegas, NV.  I did teach there for one year and visit often.  I'm all about a great hotel!!!!!