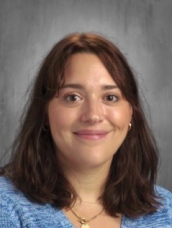 I am a native of Lincoln, NE and attended Calvert Elementary, Pound Middle School and Southeast High School. I recieved my Bachelors degree in Theatre Performance from Northwest Missouri State University in 2013, and began working as the Education Director at LIncoln Community Playhouse. I then moved to Chicago to study improvisation and performance at Improv Olympic. In the spring of 2017, I began pursuing my Masters Degree in Secondary Education at University of Nebraska Lincoln. During this time, I completed my student teacing at North Star in the English Department and will graduate with my Masters in August of 2019.